Tastings for Haut-Médoc, Médoc, Moulis and Listrac were held at Ch. Citran in the Haut-Médoc. A rural Château festooned with proud peacocks offered a refreshingly understated venue for the tasting. 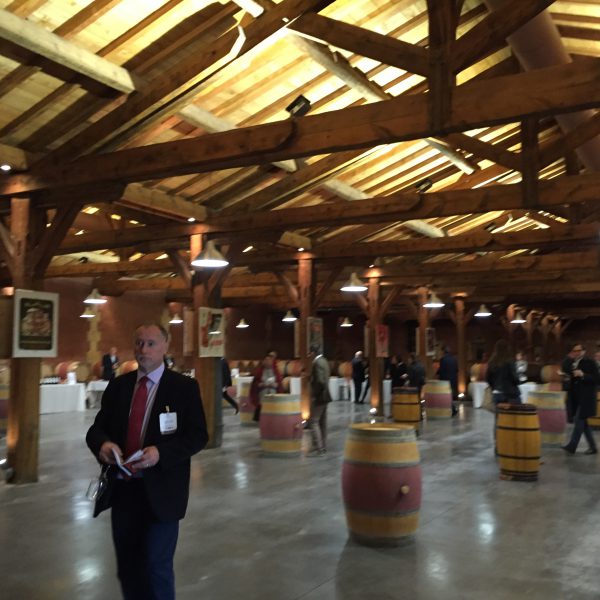 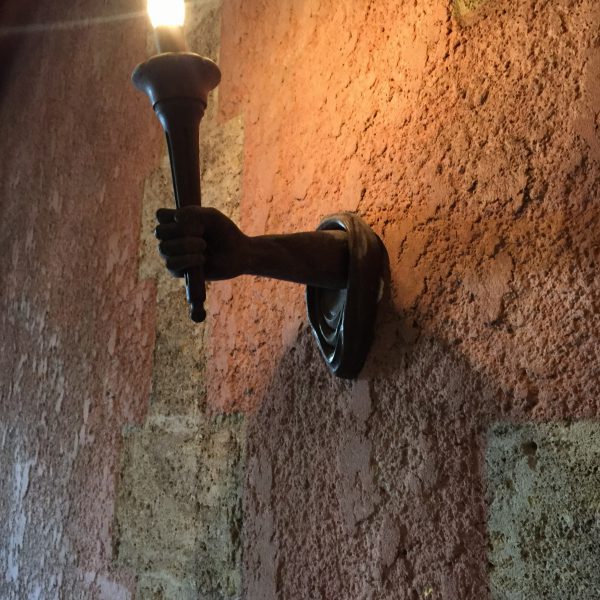 Looking at the communes case by case: Haut-Médoc showed good concentration for most with less expression on the nose than expected for some. The commune was very hard to define for 2015 overall and has proved to be more of a case of judging wine property by property. Listrac-Médoc generally had good structure in the form of integrated supporting tannins and sweet ripe fruit. Moulis-en-Médoc offered perfumed, expressive tones with the sort of open appeal on the palate that suggests you could drink these wines straight away. 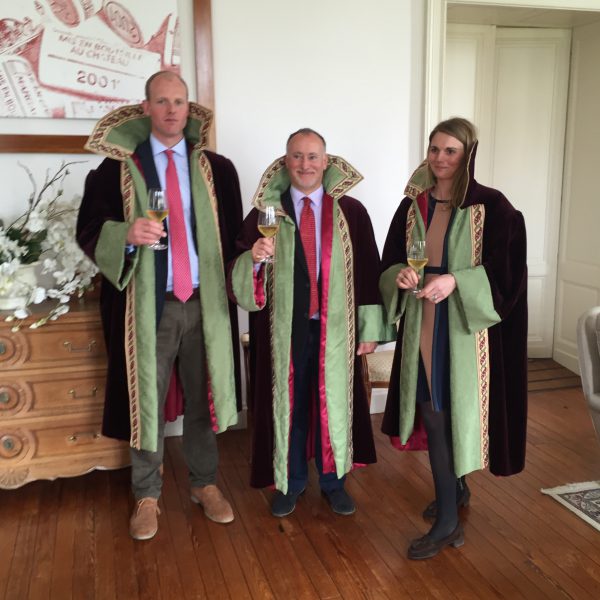 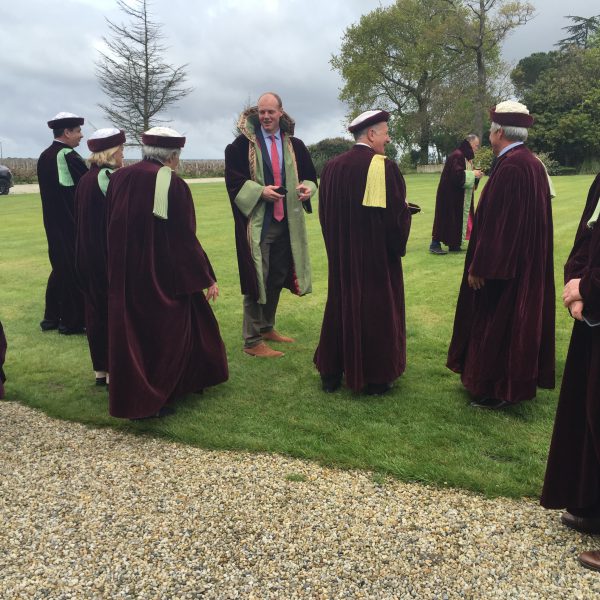 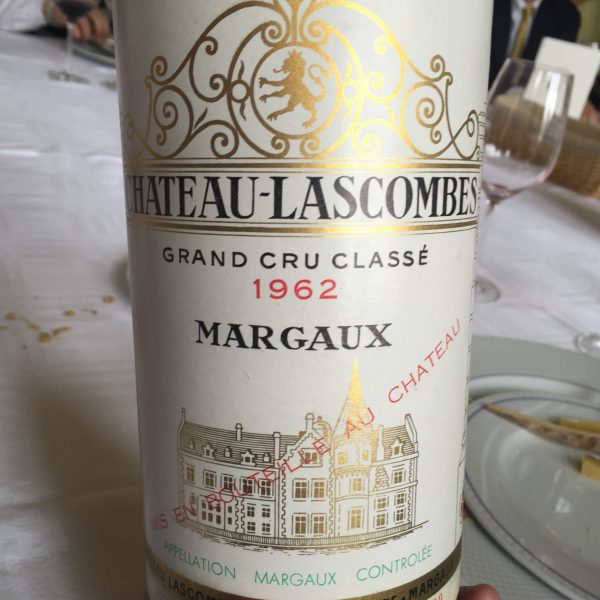 So old, yet so young

Fresh from our honorary appointment as members of La Commanderie du Bontemps de Médoc, Graves, Sauternes & Barsac at Ch. Lascombes in the middle of the day, we felt buoyed up and far more masterful of our subject matter as we departed (satisfied by a 1962 magnum from their cellars) for the UGC Sauternes and Barsac tastings held at Ch. La Laguna. 2015 has proved to be an outstanding year for sweet wines with botrytis infection starting early in the year lending massive concentration and botrytic expression to the juice. We tried Ch. Yquem with Pierre Lurton at Cheval-Blanc, I think you could still taste the perfume the following day, a hard act to follow! Across the board the botrytis in these wines showed fantastic expression and depth, notes on the standout wines are below. 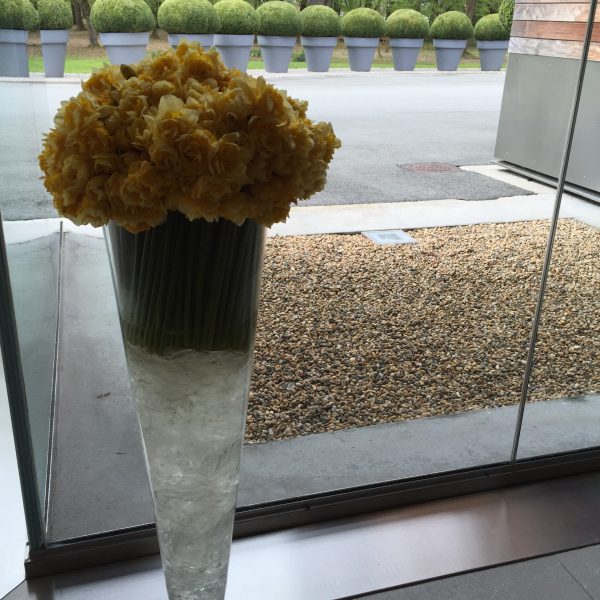 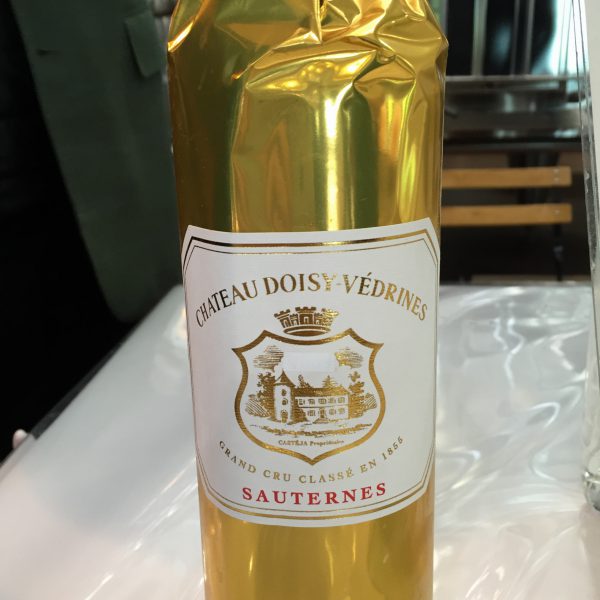 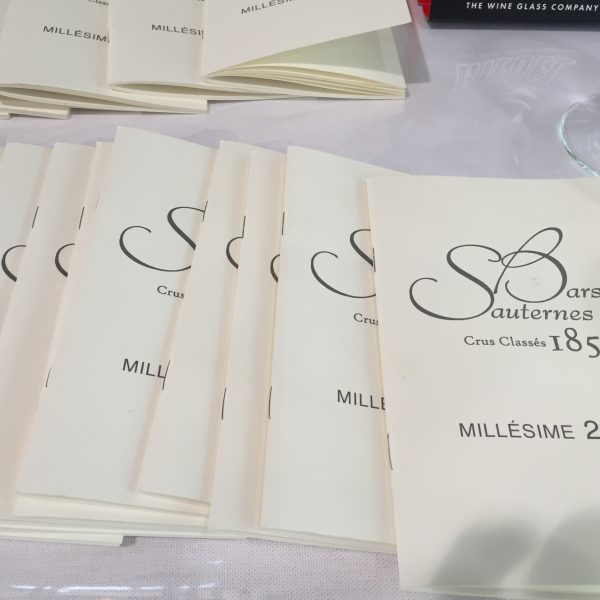 The UGC Pessac-Léognan tastings were held at Ch. Malartic-Lagravière, we were rushed in our tasting here thanks to the Bordeaux traffic that is surprisingly relentless for a moderate sized city. Whites from 2015, while hard to read at this early stage, have all the hallmarks of a good vintage. Acid is not high but sits quietly and supports the ripe fruit. Closed at this point, many of the Pessac whites have the depth and richness to suggest they will be looking great in 2-4 years’ time. Ch. Carbonnieux, Domaine de Chevalier and Ch. Olivier stuck out of the crowd for us. We weren’t lucky enough to try the 2015 Haut-Brion heralded by many as outstanding this year. On the whole the reds we tasted had good definition of that graphite-led fruit that sets Pessac-Léognan apart from other left bank examples.